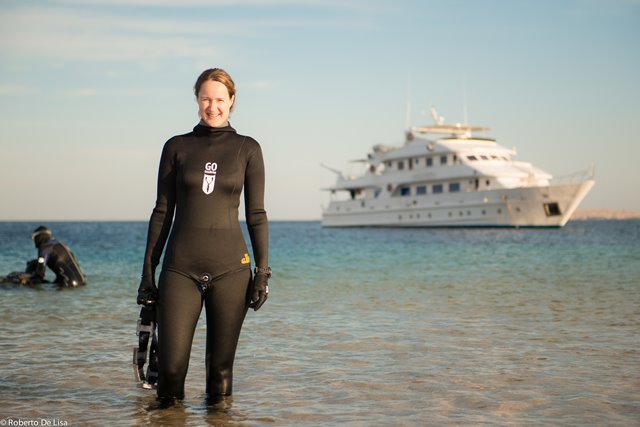 Emma Farrell is one of the world’s leading freediving instructors and the author of the stunning book One Breath: A Reflection on Freediving. She has been freediving since 2001 and teaching since 2002. She is an Instructor Trainer with RAID, SSI and AIDA, a founding member of the AIDA Education Commission and has written courses that are taught internationally, as well as her own speciality courses such as her course for surfers, spearfishing safety skills course and Gas Guzzler course.

She chaired the British Freediving Association for two years, oversaw the design and construction of the freediving platform at Vobster Quay and co-wrote the world’s first freediving logbook. She is also an AIDA judge and has competed, coming 3rd in the UK and Swiss National Championships and 2nd in the Kalymnos International Freediving competition.

In the run up to the 2012 London Olympic Games Emma was asked by UK Sport to work with top level cyclists and swimmers including Keri-Anne Payne, Annie Last, David Carry, Cassie Patten, Michael Rock, and James Goddard. Emma created a unique programme of yoga and freediving techniques to improve their breathing, lung function, CO2 and lactic acid tolerance, confidence and performance. After the London games, she was invited to work with the UK Paralympic team in the run up to the 2016 Rio Olympic Games, where she helped coach Ellie Simmonds, Alice Tai, Susannah Rodgers, Hannah Russell, Stephanie Slater, and others to gold medal glory. She is currently working with gold medal winning Paralympic athletes in preparation for the 2020 Tokyo Olympic Games.

She has appeared many times on television and in print media as well as acting as a consultant on short and feature films that feature freediving, her background as a multi-award-winning film maker in her own right helping with this. She has also body-doubled for the Umobase TV commercial.

Television appearances include Ellie Simmonds, swimming with dolphins for ITV, Hidden Talent, River Cottage, Jamie and Jimmy’s Friday night feast, The Escapists and Chicken Run for Channel 4 and Britain’s Secret Seas and The Indestructibles for BBC 2 and 3. 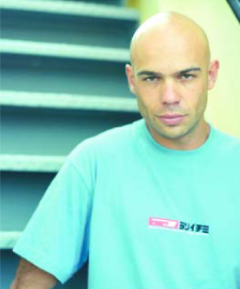 A true freediver is a silent observer of themselves and the magical world underwater. They do not seek to disturb or alter what they see.

A world champion freediver, a teacher for many years, and now a photographer who has been published across the globe, Frederic Buyle is unique in his vision and approach. His philosophy is to only take pictures whilst freediving himself, using just the natural light available to him, and to never change the image or direct his subject.

On a single breath Fred will disappear under the ice of the North Pole or fifty-five metres beneath the waves to capture images that reveal to us the beauty of the underwater world through the eye of an artist.

When being photographed for One Breath, the author was instructed not to do anything differently. “Just play around, have fun,” Fred told her. In so doing, he allowed Emma the freedom to be herself under the water, and this gentle treatment of all his subjects has resulted in the beautiful photography that we have in this book.

Find out more at www.nektos.net 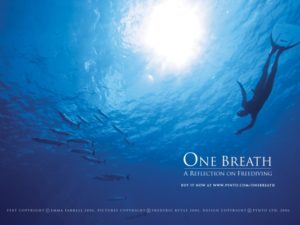 (or free with any kit bundle purchased)

(or free with any kit bundle purchased) 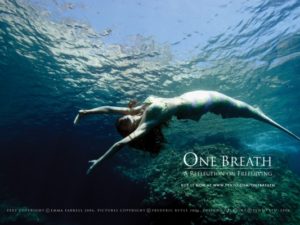 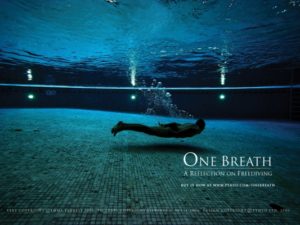 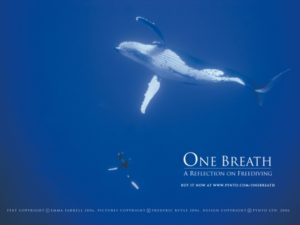 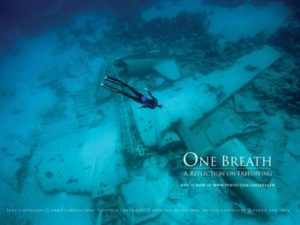 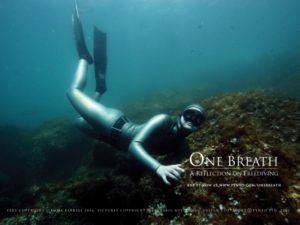