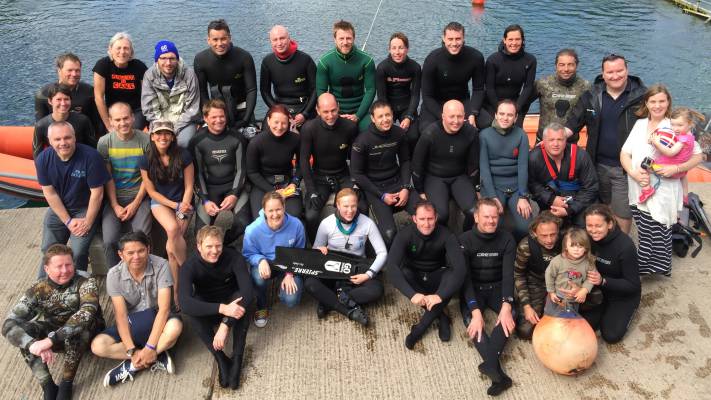 It’s the UK freediving event of the summer and tickets are available now!

The Go Freediving Summer Party is legendary. It’s the chance to catch up with old freediving friends and make new ones. The chance to freedive with top of the range DPVs, try out new equipment, win incredible prizes and eat good food!

This year we’re taking it to the next level with the inaugural Go Freediving Games Freediving Tetrathlon!

You’ll create your own team or be put into one, and compete with your team members in DPV relay racing and other events to be crowned the winner of the Go Freediving Games!

Plus there’s our epic treasure hunt where you can win more top prizes, such as a pair of Spierre carbon fins… The event will last all day, and then you can then tuck into a delicious barbeque in the evening.

In previous years we’ve also used the event to raise money for the RNLI and the Reef Ball Foundation. This year we’re raising money for Plastic Oceans, a global network of independent not-for-profits and charitable organisations, united in their aims to change the world’s attitude towards plastic within a generation and Room to Read, a literacy charity championed by Go Freediving student Tom Kotecki.

John Vickers, CEO of Blue Abyss talking about the project at the Go Freediving Summer Party whilst James Rogers from RAID and John Kendall from GUE and SUEX look on

Come to the summer party and enjoy:

At this year’s summer party you could win: 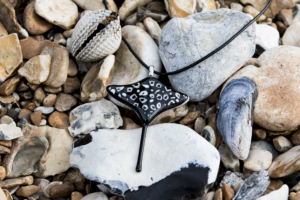 Check out this gorgeous Eagle Ray pendant with leather necklace worth £30  from the fantastic MarineArtStudio also up for grabs!!

to include BBQ and five free entries to the prize draw. More entries can be won in the treasure hunt or bought if you’re feeling lazy!

(Ticket price does not include entry fee to Vobster Quay. Vobster Quay entry is free for non-divers. Prices can be found at www.vobster.com)

Everyone’s welcome to join in the fun at the Go Freediving summer party, but if you want to enter the treasure hunt, Scuba Diver Top Trumps, or try the DPVs, you must be RAID Freediver, SSI Level 1 or AIDA 2 star qualified.

You will be required to complete this self-certifying medical form.

Club members can save £10 on entry


These people loved it!

There was such a relaxed atmosphere on the course. We discussed about other topics and this helped to get a bigger picture of the freediving world!

I loved the calmness of the instructors, their good humour, laid back approach and professionalism!

“I don’t think you guys realise how much you give to people. I just want to make sure you know that YOU (you and David and the whole gang) have already made a huge impact on my life.”